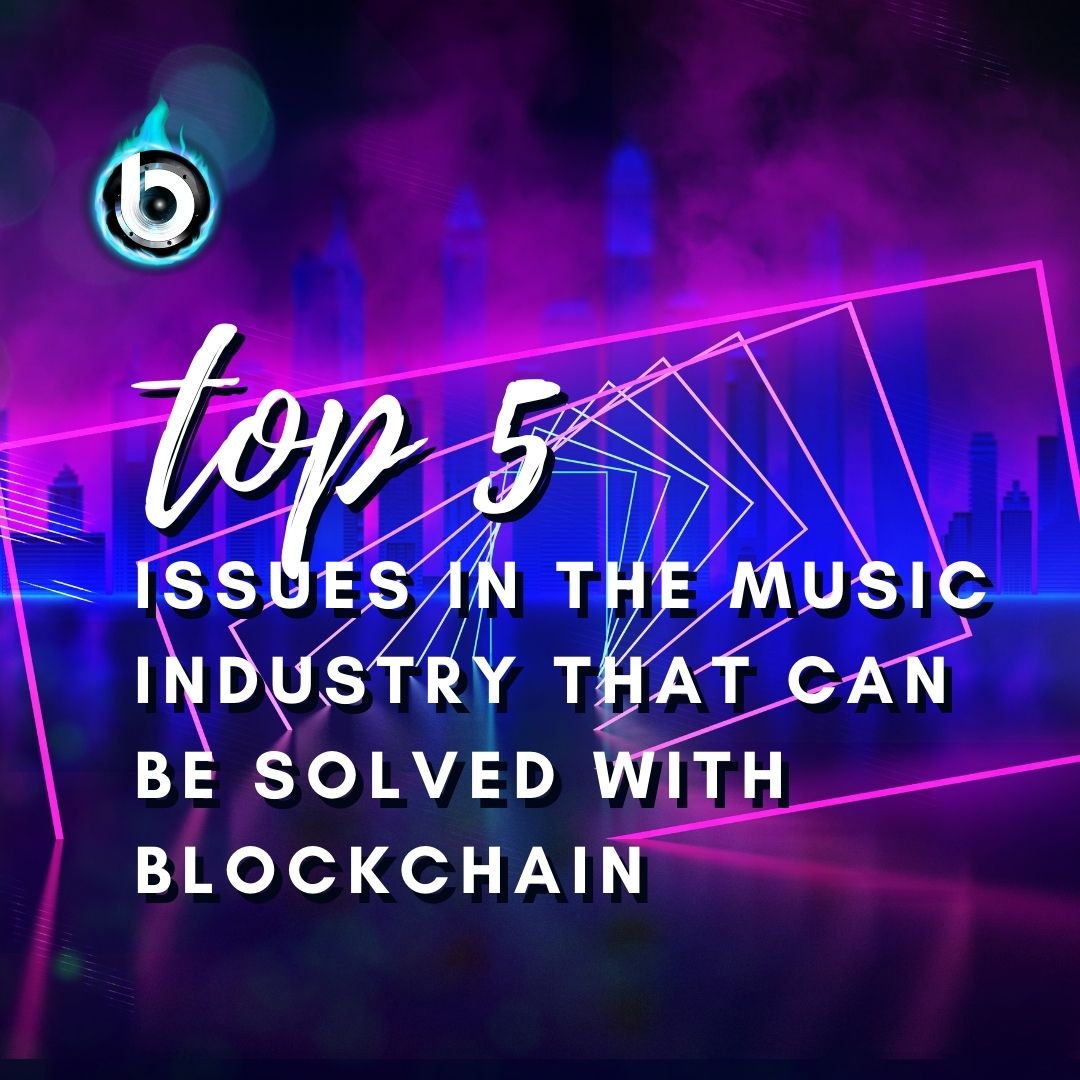 With no end to the cryptocurrency craze in sight, many entrepreneurs are looking for new ways to apply blockchain technology. The music industry is a complicated and convoluted one, but with blockchain technology, there’s hope we can streamline the system and make it fairer for artists.

Players in the industry are upbeat about the potential for emerging technologies such as blockchain to transform the industry. Here are five of the biggest issues in the music industry that can be solved with blockchain

The absence of a global registry of music and other creative work with their ownership means that sometimes creators may be losing on an opportunity to be discovered by others.

Blockchain can ensure that such information is readily available, with the contact information being attached to make it easier for them to connect with the people and entities that would want to engage with them.

There is a need to eensurethat musicians can have a single record of all their music and their fans can have the chance to purchase it all in one go, or song by song.

This will allow you to offer bundled pricing options to your fans while allowing them to havea greater choice.

Traditionally, musicians have been forced to rely on promoters, distributors and labels. This means that for every dollar they generate, they have to surrender a lot of it to these other players. This complicated model undermines their ability to get an equitable and fair share of the revenue generated from their work.

The music industry will continue to be disrupted as technologies such as this one reduces the influence of middle men in the industry.

This will allow musicians to earn more money, and thus possibly invest more in doing what they love.

Besides the money saved, this gives you more control over your music.

Blockchain has the potential of making the legend of a starving artist a thing of the past. Musicians often face challenges in ensuring they get a fair shake for their work.

Art is an important part of life, as it adds flavor to it-its only fair that as a musician you get everything due to you.

As it is designed to enhance transparency, blockchain could ensure that fans have a means for supporting their favorite musicians.

This will be a godsend for indie artists who create great music, but are unable to get traction with distributors.

The technology will give you a mechanism for evaluating each income and if you have been paid fairly.

Making great music takes a lot of talent and effort-and must be protected. When you create music, it is important that you are credited with it. Unfortunately, many people, especially songwriters and other creative people involved in making music are often ignored. Blockchain could change this, by ensuring you have the ability to give permission before someone else uses your music.

The technology will ensure that each song contains metadata that outlines the ownership of the song and also tracks how it is used by others. This will ensure you get paid every time your song is used for a commercial purpose by another party.

As more people get into content creation such as making YouTube videos, having readily available music will enable them to enrich their content while also increasing the revenue of a musician.

Blockchain is one of the most revolutionary technologies as it provides an opportunity for creators to monetize their fan bases by creating a community they can leverage to meet their goals.

Monetizing a fan base continues to be a big challenge for many musicians. Fortunately, this technology will provide a means for fans to pay you directly for your music. For example, they can select a song and then pay immediately for it. You can make a lot more money from tips, than sales when you are invested in the growth and development of music sales.

Most fans are more likely to pay for music when they know it is going to the artist directly.

The blockchain is already gaining traction in other industries. Why not for the music industry? The transparency, security, and trust that the blockchain provides will help disrupt the issues that plague the music industry today. But whatever happens, one thing is clear: whether or not blockchain technology plays a role in solving some of the biggest issues in music industry, they are set to remain with us. It’s time to take them on head first.

Diversity in Tech Startups Increases Investment Return; Why BOOMN is the newest NFT-based company to watch 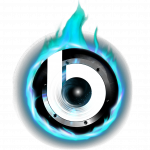