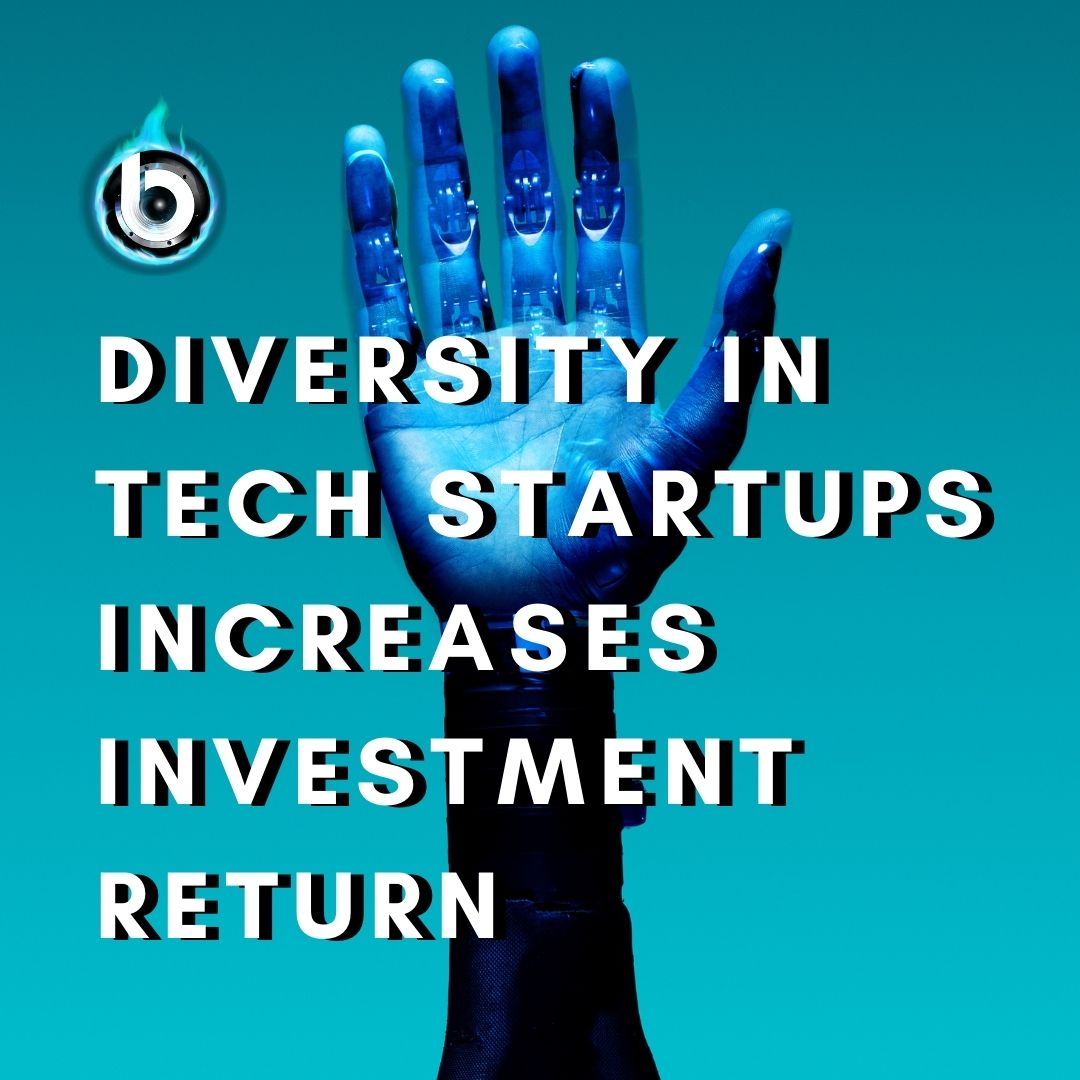 It’s not a secret – startups are historically focused on product development and raising revenue; a diverse workplace environment is simply not a priority. Diversity and inclusion, however, could be the biggest opportunity for a startup to improve their business and bottom line.

If you follow me, you know I’m an advocate for female-led startups (specifically mothers in executive roles). And with my recent marketing work with WECAN (Women Executives Channel Advisory Network), an organization that unites female executives from various tech ecosystems (including Microsoft, RedHat, Crayon, QuroDocs and others) in their mission to elevate women, I have been paying close attention to the tech space.

The data speaks for itself: Promoting diversity in technology ecosystems is proven to spark entrepreneurship innovation. Diversity leads to better technology, as well as better business and financial decisions.

On average, companies with more diverse leadership report 20% higher revenues than a non-diverse team. More specifically, in startup companies, research shows that diversity in the leadership ranks yields a better return for both investors and entrepreneurs. [Boston Consulting Group]

The funding for startups in the United States has not been historically inclusive with only 13% of Venture Capital funding going to founding teams that have at least one woman.

So, naturally I was thrilled to join forces with Jillee Parker, COO of the new sound-based NFT App to hit the crypto space: BOOMN, INC. during their launch at NFT BZL, in Miami, Florida, to find out what is fueling their launchpad.

BOOMN is an audio blockchain technology enterprise. Where some platforms, like Bitcoin, are based on “proof of work”, BOOMN is based on “Proof of Sound,” aka digital audio fingerprints.

And it’s no wonder the innovation is present with a powerhouse team built with diversity and inclusion in mind.

“Diversity, equity, and inclusion have become a necessity for companies to spearhead and implement within their company culture, especially with the social-economic culture issues that are at the forefront of our optics and thoughts every day,” said Andree Druses, BOOMN’s Director of Sales who has a background in helping high-profile companies and startups source a DEI workforce.

“Organizations strive to diversify their hiring process and ultimately their workforce because it positively affects the work environment, financial returns, overall business strategy, and the opinions of others outside of your organization.”

The BOOMN app, founded by Miami-based, multi-platinum producer, Daniel ‘Draydel’ Sado, allows users to actively listen to a piece of audio, verifying the audio using the “proof of sound”, and subsequently minting NFTs (Non-fungible tokens). The creators can distribute incentives to the listeners through the app or automatically send the listener an NFT they have previously queued up as the listener verifies.

“We created a technology that mints NFTs, not only from pre-recorded and pre-uploaded songs, but also from live music… as it’s happening,” Parker explained. “We couldn’t have done it without the unique team we built. From a young developer to a more seasoned engineer, marketing, technology, music – we are all from different backgrounds and it shows in the event’s success.”

Sado and Parker have had lifelong careers in music and film, whereas the rest of the group is truly a mashup of talent with backgrounds in NASA, LinkedIn, major finance, and Web 2 and 3 development. The startup has set two female, C-level executives (including, yours truly) and the majority of the company is comprised of super entrepreneurs who are remarkably diverse in age, religion, ethnicity and lifestyle. You can’t help but see the BOOMN Crew and think… this is the future… and it’s a very bright one indeed.

NFTs are a way to turn your live audio and audio files into digital collectibles that can appreciate in value over time. Every Non-Fungible Token can have a different value, unlike the Fungible token Bitcoin (all tokens have the same value, which rises and falls). Most NFT-based companies include digital or fine artists who use the platform to sell their work, but I have never seen the token applied to audio until now. This trailblazing technology by BOOMN, uses audio frequencies to transfer assets, mainly NFTs, to fans who engage with creators. The company is about to release their entire ecosystem; the BOOMN app, its marketplace and token. Mark my words, this company is going to change the way we listen through their revolutionary technology as well as their amazingly diverse team.

How will Music NFT’s change everything in the music industry?